The First Responders Foundation works directly with the Omaha Police and Fire Departments to provide meaningful resources that make a positive impact on the community. And in January 2015, they came to Bozell with concerns about the growing negative sentiment toward police officers around the country. While community relations in Omaha were generally better than other cities around the country, First Responders wanted to develop an effort to address the issues in our own community.

In Omaha, there was a small group of people who have a strong negative sentiment, and that was what was being covered in the press. The majority of people were supportive of the men and women in blue. However, because of media hype and the noise of those critical of law enforcement, supporters were uncomfortable voicing their support in any kind of public way. Further, there was no clear, simple or unified way for supporters to show their support. 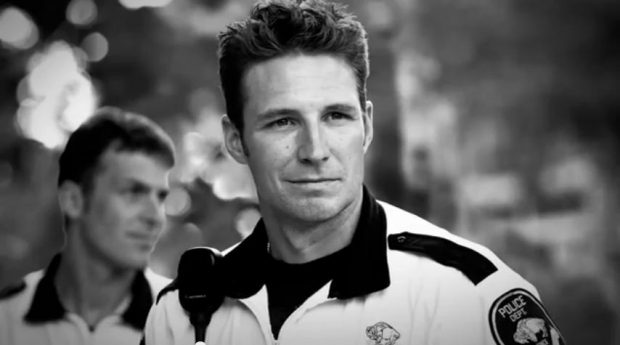 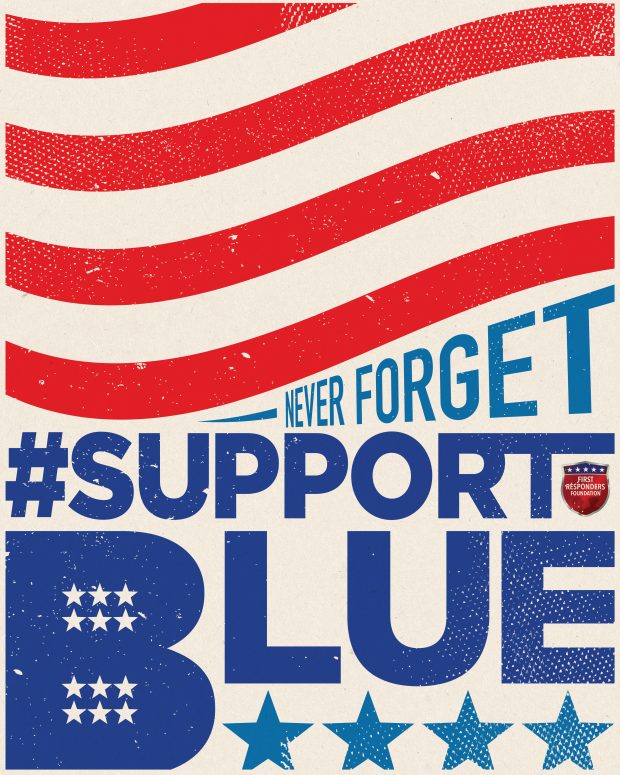 Our recommendation was to develop an effort that would enable Omaha supporters to publicly show their support of law enforcement officers in simple and visible ways. We focused on creating a simple message framework centered around the call-to-action “Support Blue.” Through an integrated campaign that included a web page, PSA materials (including TV and radio), collateral, PR and social media, we sought to activate and engage supporters to provide a way to give them a voice and raise awareness for the hard work provided by the men and women in blue. 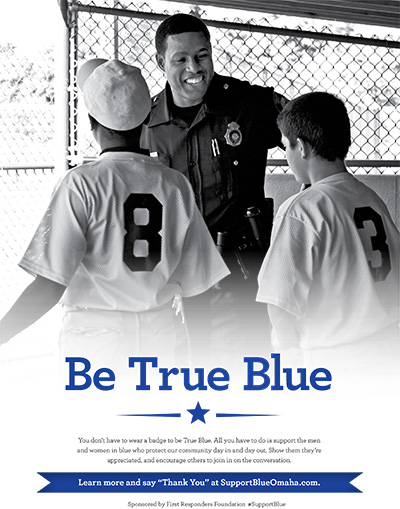 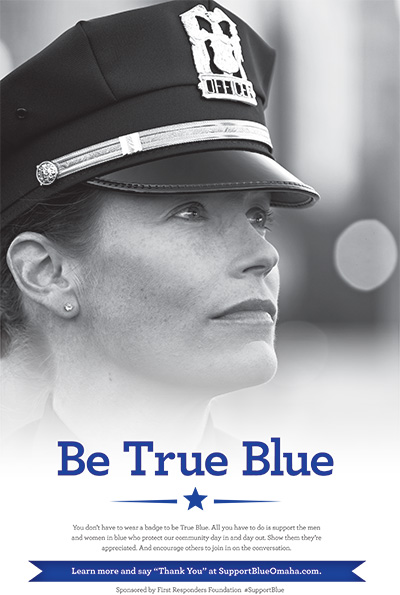 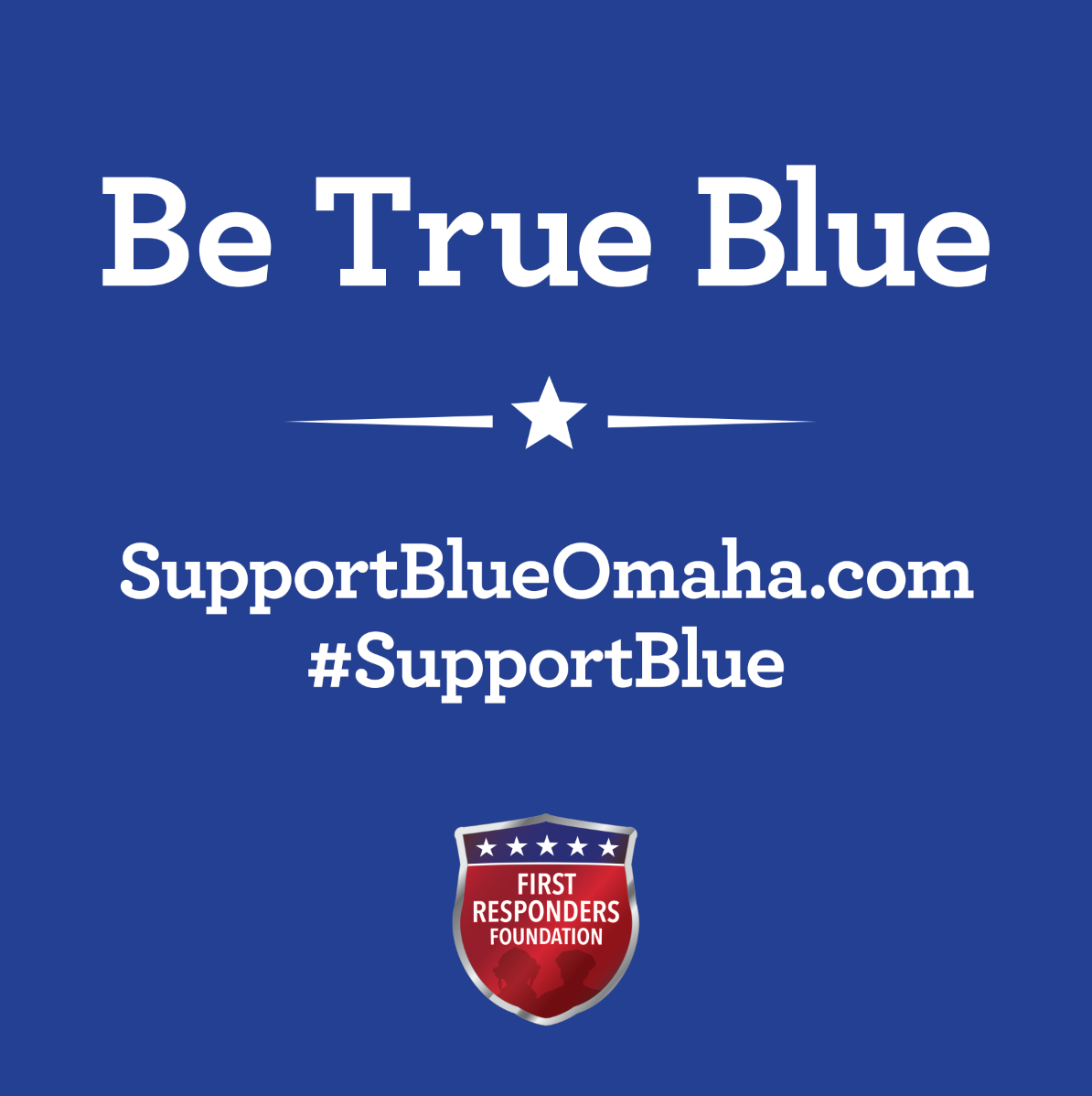 A landing page was created (firstrespondersomaha.org/true-blue) that acted as the hub of information and source materials. Social media images, poster art, videos, PSA materials and news materials were created and posted on the site for use by local media, businesses and individuals.

Included was a web app that allowed people to post a thank you note to a law enforcement officer that was then publicly displayed. 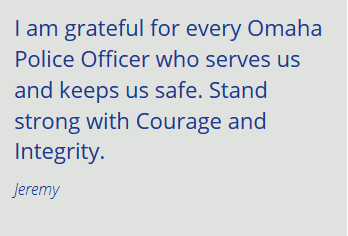 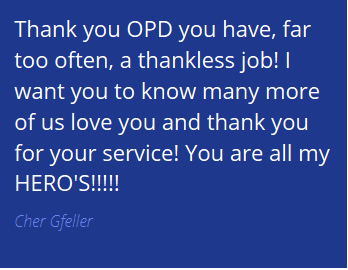 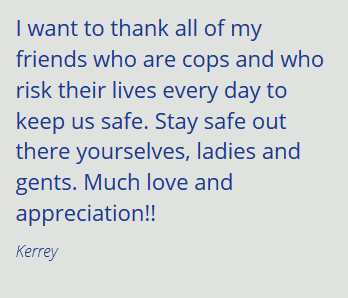 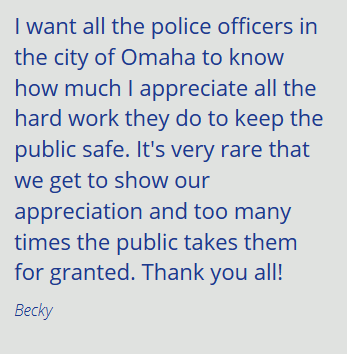 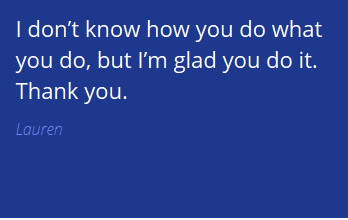 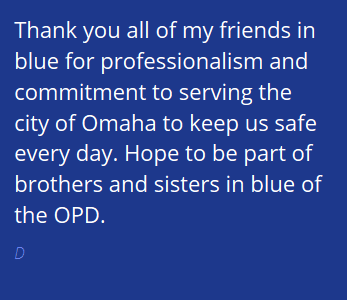 The initiative launched on March 6 with a formal news conference attended by officers of First Responders Foundation and community dignitaries like the mayor and Omaha Police Department officials, as well as leaders from community groups. 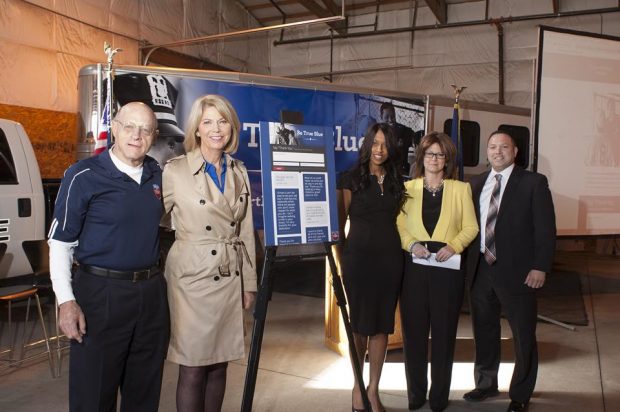 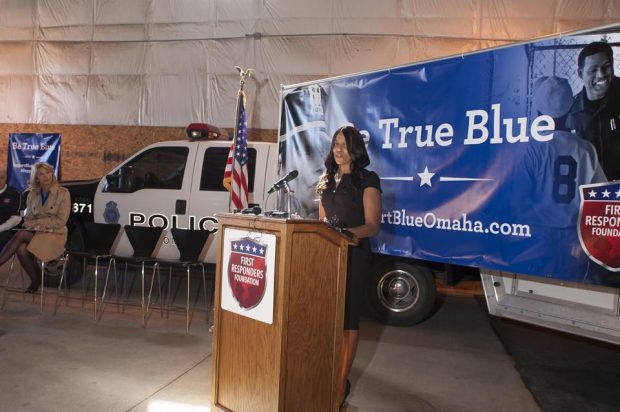 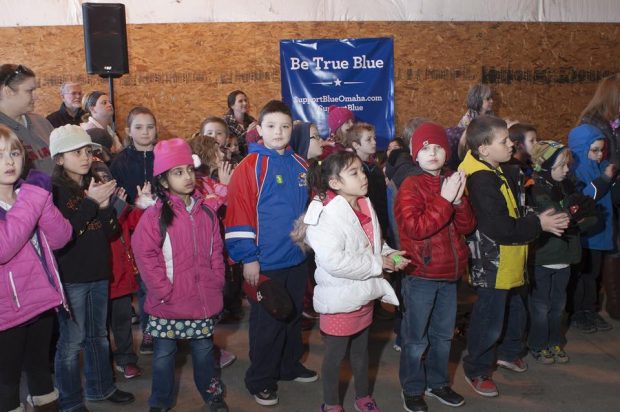 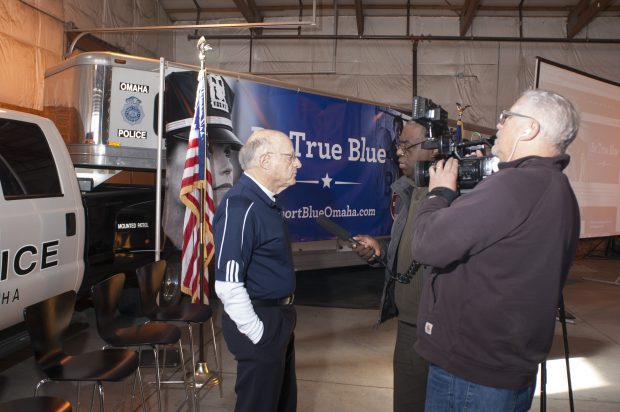 Within 30 days of launch, more than 10,000 people had visited the landing page and 3,500 people had downloaded materials. Nearly 300 thank you notes posted online by individuals within the community. Twenty-three news articles had been published and thousands of dollars in media time and space had been donated by the media to run the PSA materials.

Within 60 days of launch there had been more than 5,500 tracked social shares of messages on Facebook, Twitter and Instagram with more than five million tracked impressions. 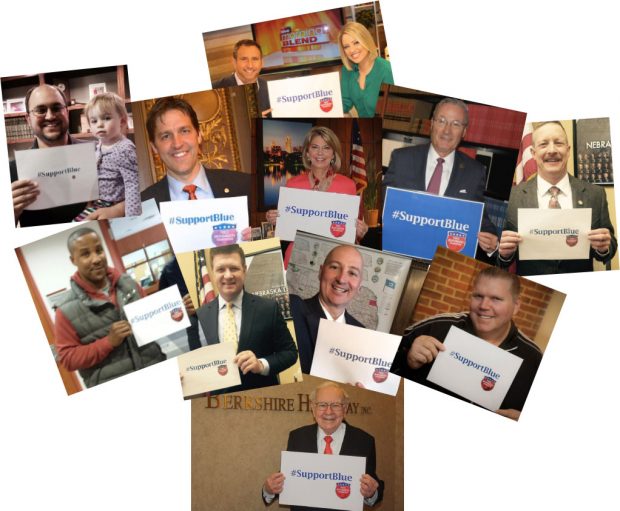