Bringing Conservation to the Forefront

The Zoo’s annual membership campaign brings in a significant portion of its yearly, non-profit operating budget. Prior campaigns have focused on new exhibits or the family-friendly experience. However, with environmental threats looming around the planet, the Zoo wanted to bring their conservation efforts to the forefront, encouraging their audience to get involved and showing how everyone can have a positive impact.

Environmental or conservation-focused communication can easily become gloomy or seem too big for one person to make a difference. Which is the opposite of what’s needed in a place known for intrigue and wonderment. So, the challenge was to create a zoo-centric message that is as positive as walking through North America’s largest indoor rain forest. Thus, Zoo More Good was born. 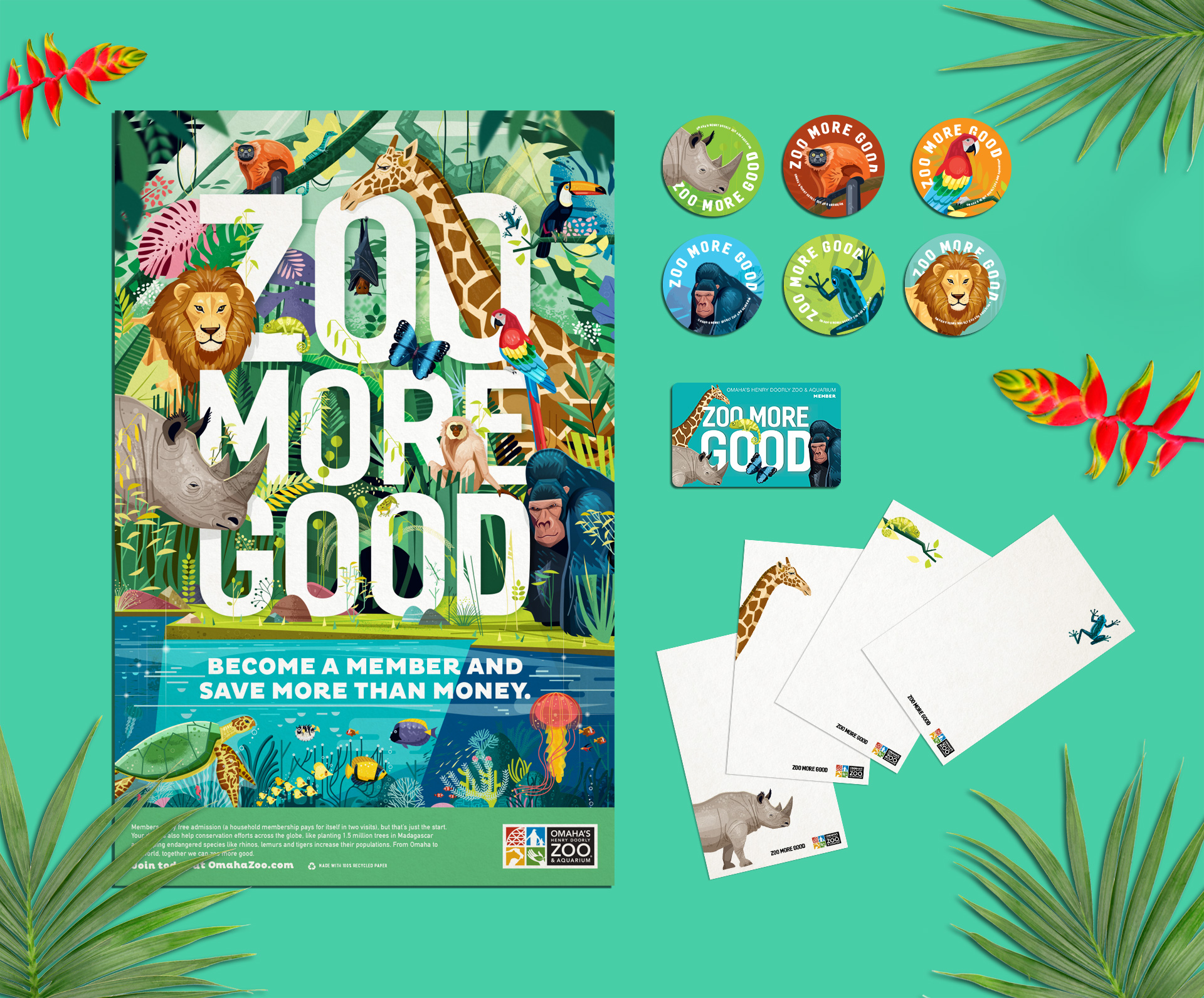 Most puns usually fall into the dad joke category, but Zoo More Good is different. There’s an idea baked-in as well as a smile. Combined with vivid illustration, it happily describes zoo-sponsored conservation that is understood by both adults and children.

Going one step further, animals in the artwork were chosen to represent species diversity, and the ecosystems and animals the Zoo is actively involved with.

The Bozell team also maximized the campaign budget by creating one key visual and then repurposing it for multiple components. From posters to TV, banners and digital, the idea easily integrated into every media platform. 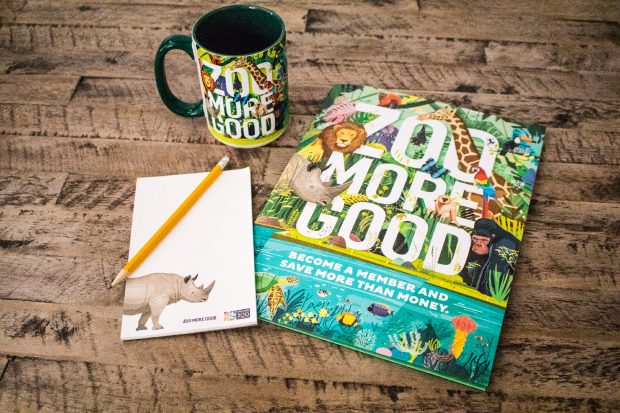 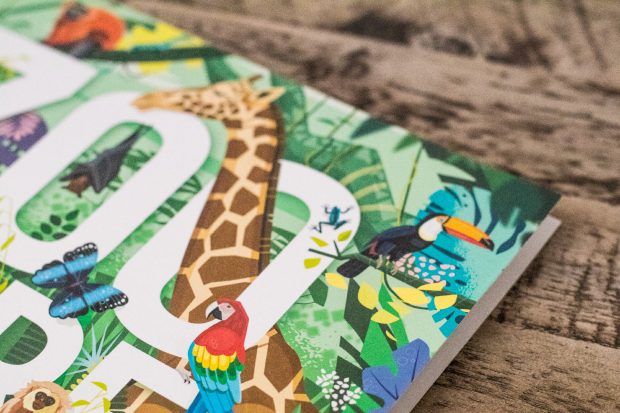 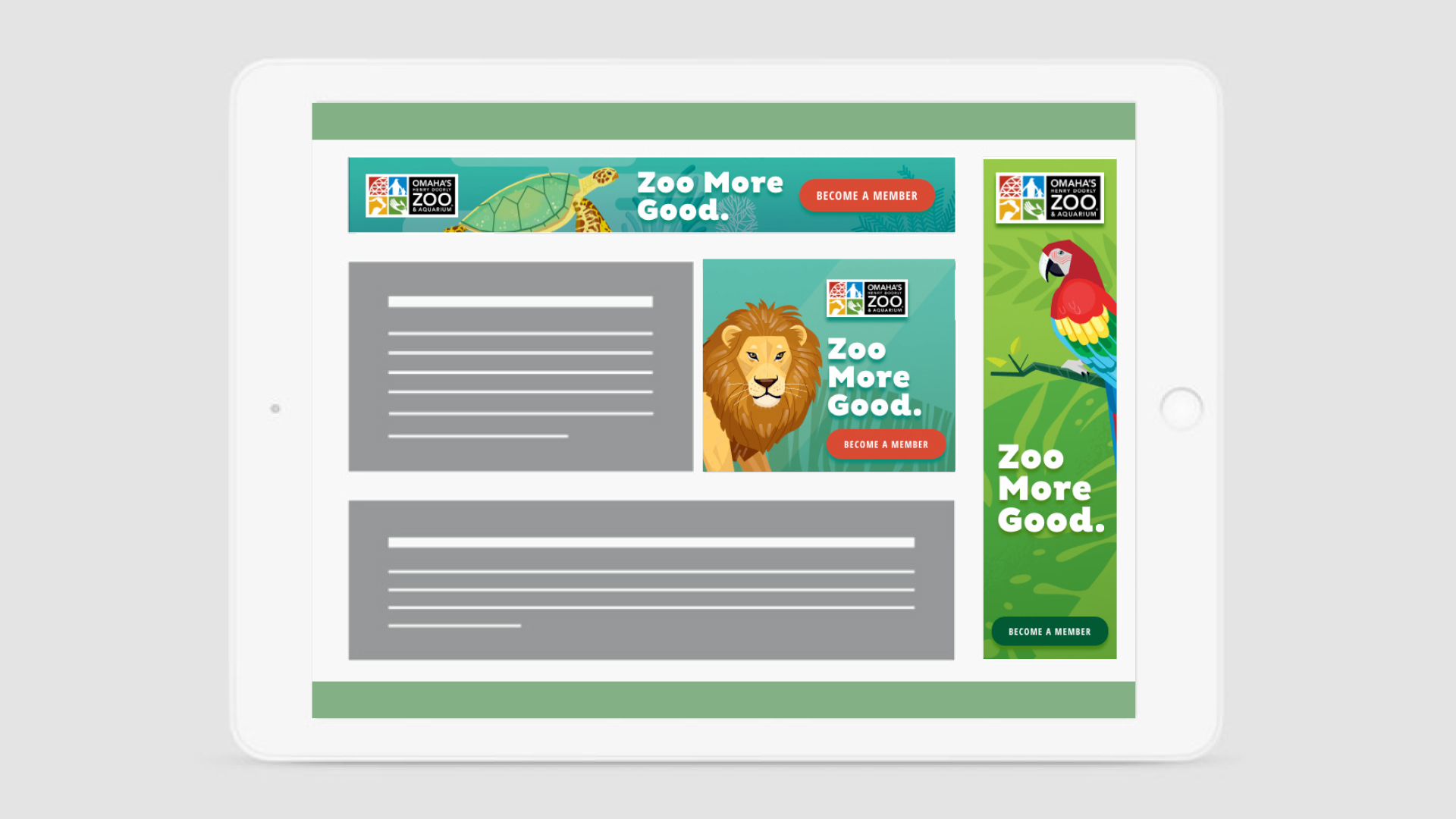 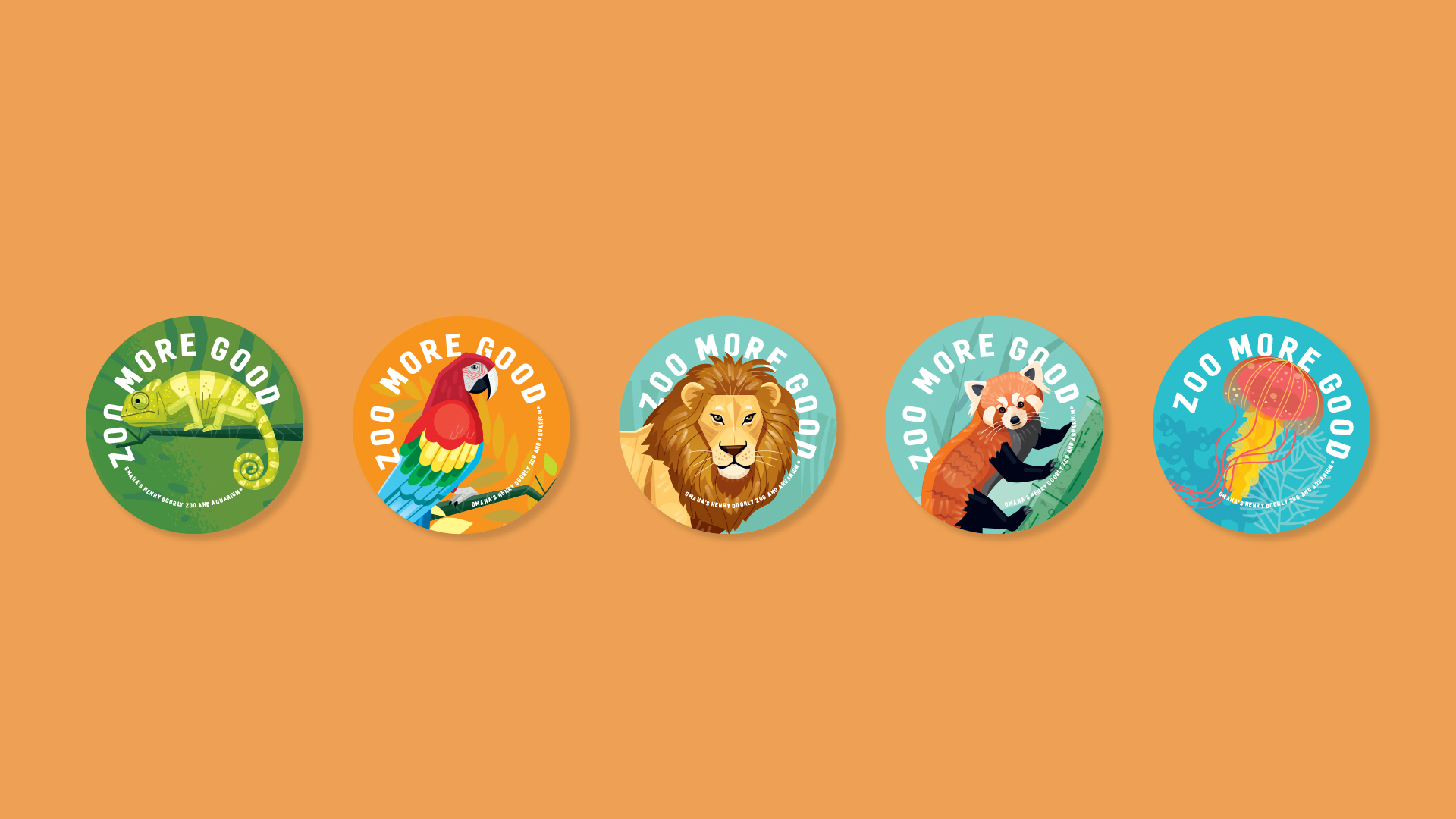 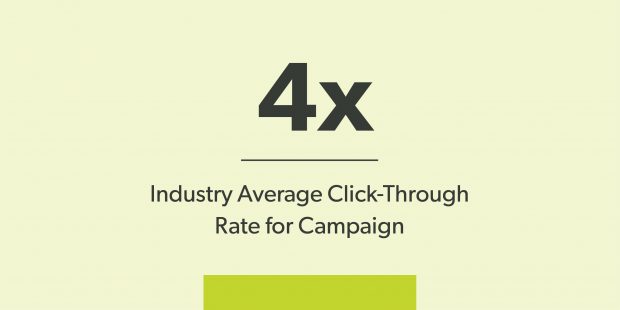 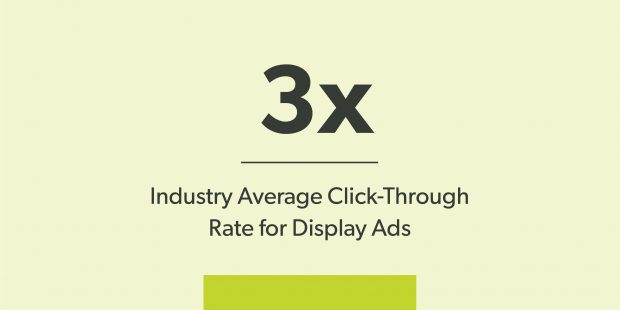 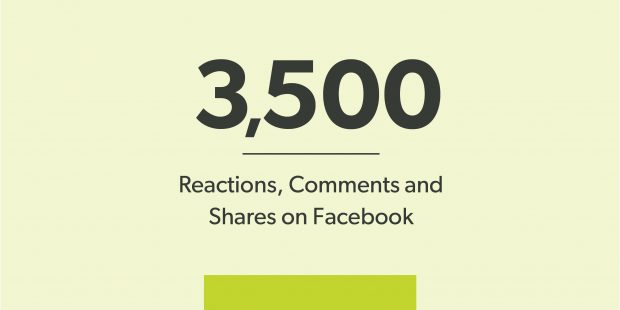