College of Saint Mary – Be Great. Be You.

Going Against the Grain

College of Saint Mary (CSM) has always been a university founded on the belief that education should be accessible and affordable for all women. So it was fitting when they decided to go against the grain and decrease undergrad tuition by 33 percent.

The initiative was five years in the making. The college was in the best place it’d been in the last 20 years, and enrollment was higher than ever. It was not only possible, but essential to the mission of providing an education for all women. It was not a decision made out of necessity; it was the right thing to do.

Before announcing a reduction in tuition, CSM had to project its strength and stability. So we needed to rollout the announcement in two phases. The first would serve to put College of Saint Mary top-of-mind and set the stage that the school was in fact doing well in the business of higher education. The second would announce the actual tuition reduction. 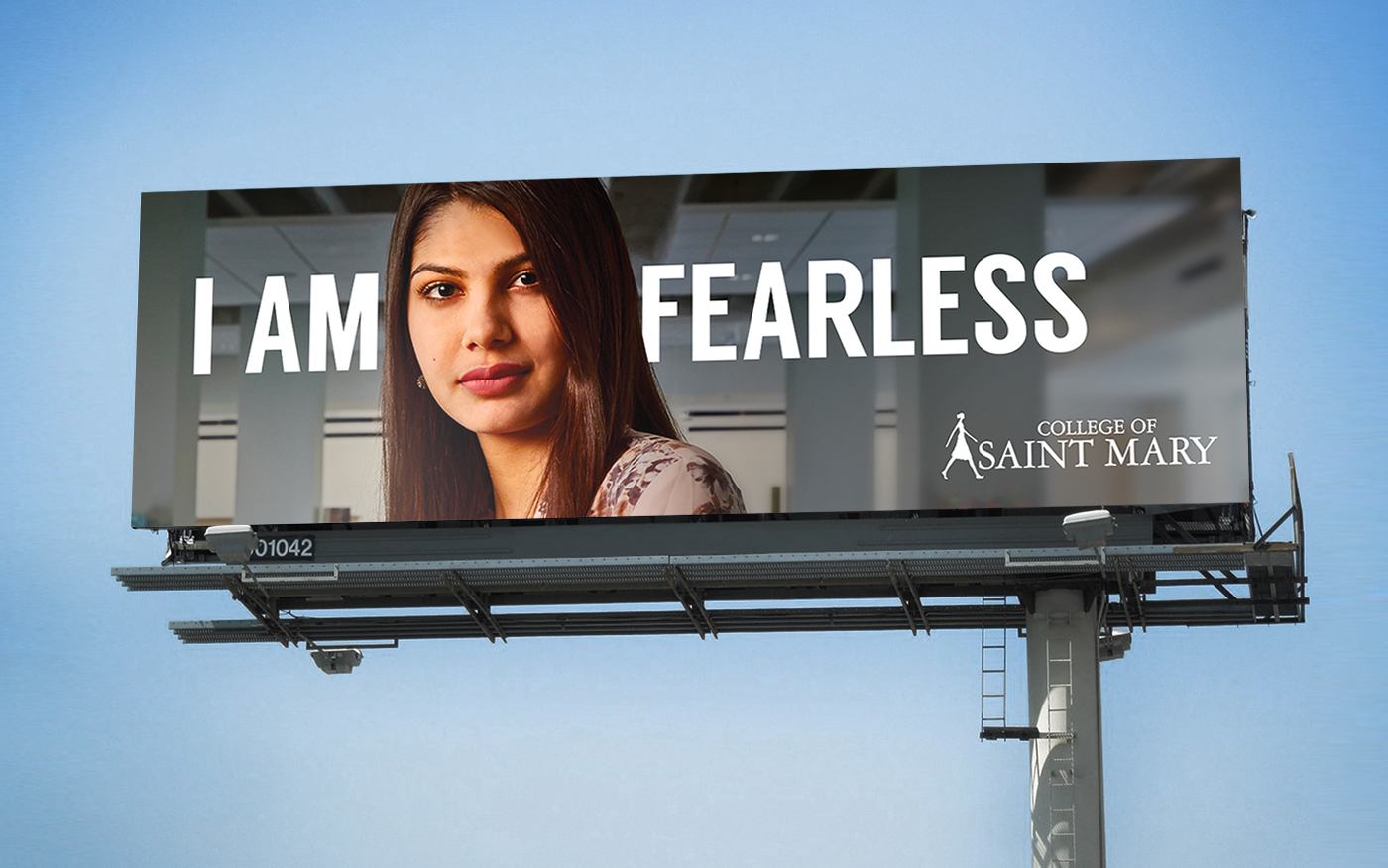 For both phases, all creative featured actual CSM students, alumnae and staff. They are such a strong part of the college, so having them front and center made it all the more authentic and helped carry the message further. The beautiful footage and photography portrayed the women at College of Saint Mary looking and sounding triumphant, and even defiant at times.

The second phase included an animated landing page that detailed the tuition reduction and what that meant for both potential and current students. It featured quotes from students and a video from the CSM president explaining how and why the college is decreasing tuition. 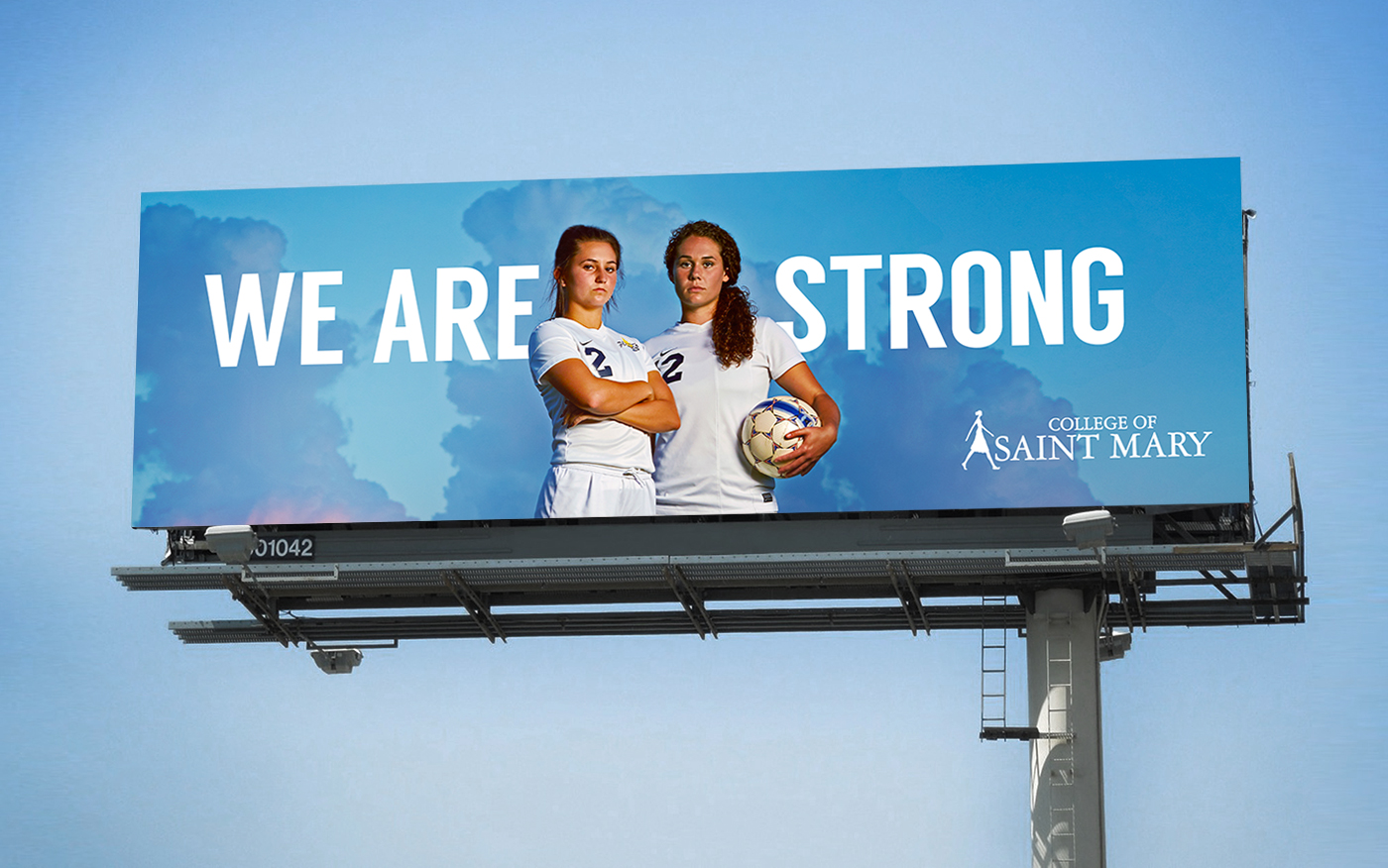 The campaign as a whole was tremendously effective. Bozell developed a strategy built on leveraging local news coverage into national placements. Just four days after the announcement of the tuition reduction, there were more than 25 TV, radio and print stories (including the front cover on the Omaha World-Herald), with 1.5 million impressions and an advertising value of nearly $100,000. Social media efforts in the first four days had a reach of nearly one million, gained more than 1,000 likes and reactions, and had more than 200 shares. The local coverage and social media conversation were used to generate leadership interview placements in The Wall Street Journal and educational trade publications and blogs.

And the success goes beyond press hits: Fall of 2017’s incoming class is the largest the school has ever seen and includes students from 28 states. 138 of these students are single mothers, 309 are first-generation students, and 328 students are considered to have high financial need. All of which are the direct beneficiaries of a reduced cost for a high-quality education. 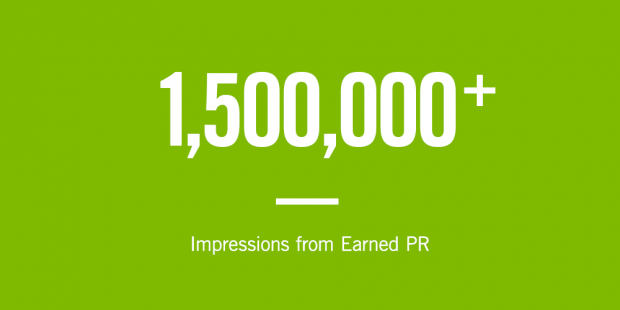 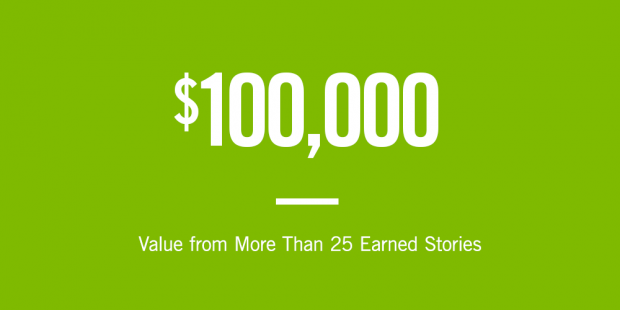 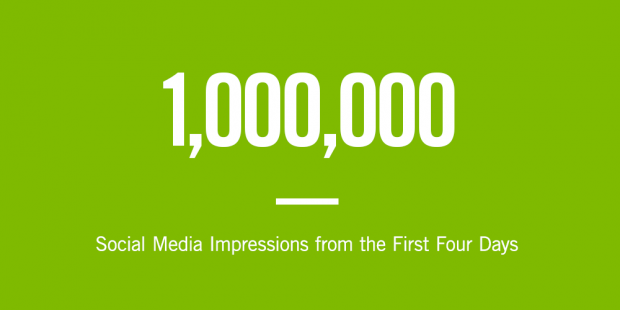