Quit Asking Your Audience to Save the World 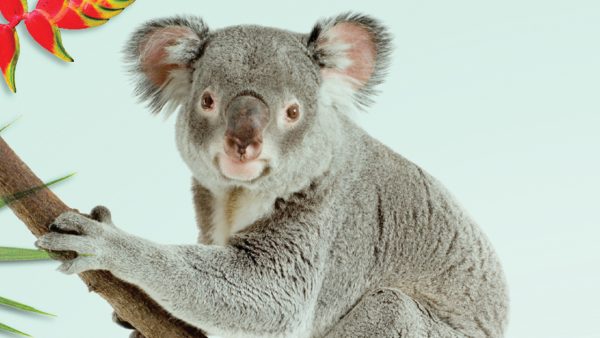 Researchers have identified three common reactions to stress: fight, flight or freeze. (Freeze was only recently added.) And without meaning to, much of cause marketing is triggering these responses daily.

It’s unintentional, usually. An injustice is happening or there’s a major issue that needs attention, and we and our clients want people to act. Problem is, we’re paralyzing them with shocking statistics, disturbing images and issues that seem beyond anyone’s control.

To be fair, a consumer might act if their stress response tends to be fight. But that leaves two thirds of an audience fleeing or freezing. So, how do we talk about causes in a way that connects rather than stresses? Our best recommendation is to put into practice what we learned while working with Omaha’s Henry Doorly Zoo & Aquarium.

Why or how did we arrive at these takeaways? Let’s explore each in detail.

After implementing all that’s above, follow through on your efforts. See if you’re actually making a difference. If you are, tell people about it. If you’re not, take time to reevaluate and try again. Because we believe when it comes to cause marketing, the goal should simply be to make it better. Sure, your team can pursue perfection, but moving the needle slowly and steadily is just as much of an accomplishment. Remember, cause marketing is ultimately about empowering your audience. And, together, doing good. 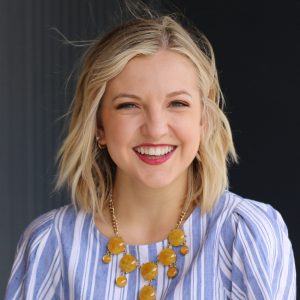