My Boss Murders People for Pleasure

Everyone in the office knows. They are okay with it.  And they didn’t tell me.

Three weeks into my internship at Bozell I found out Robin Donovan, the agency’s president, is a murderer in her free time.  You would think someone would warn the newby about this sort of thing. Nope.

Not only is she a killer, the people she knocks off are usually those she has worked with IN the agency.  Apparently, though, only the ones that rub her the wrong way. Am I stepping on her toes? I have no idea. That’s the really scary part. Perhaps I won’t know until the third book in her Donna Leigh Mystery series comes out.

Robin doesn’t seem too picky about her choice of prey. Heck, her first book is titled, “Is it Still Murder Even if She Was a Bitch?”   Intern or not, I think I am fair game, but I’m cool with that.

I have learned a lot about marketing, PR, life (and potential impending death) at Bozell and I have a “killer” boss to thank.

You can learn more about Robin’s murder spree satisfaction in her latest guest post on Writer’s Who Kill. 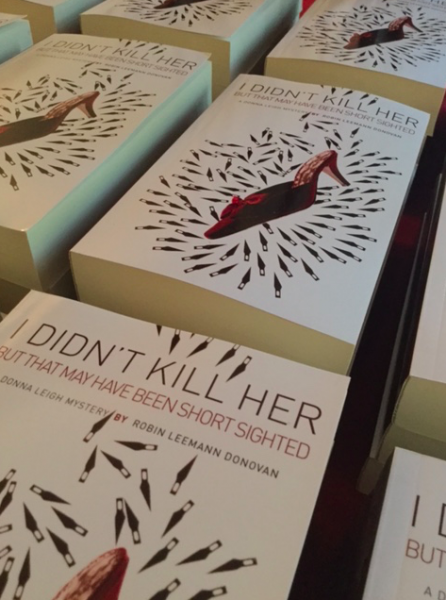 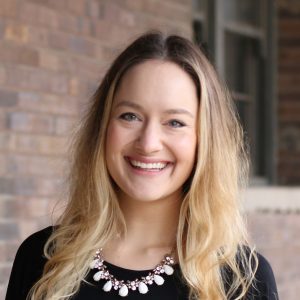