As a creative director, I constantly bemoan what I see as the worst thing that has happened to the ad industry over my career (no, it’s not the advent of the celebrity creative director.) Hang around me long enough, and you’re bound to hear me say “It used to be about ‘what’s the best idea you can have.’ Today, it’s ‘what’s the best idea you can have RIGHT NOW!?!’” Timelines have always been a challenge, but now it’s absolute madness.

So why embrace the idea of Free Ad Day, where the goal is to make 95 pieces of creative product for 95 clients in nine hours? Doing the math, we figured we’d have about 20 minutes for each project. From the time a client walks in the door to concept through to final delivery. That’s insane.

And you know what? It was kind of thrilling.

For one day, we had to rely on our gut instinct, rather than my preferred method of exploring alternatives and chasing ideas that may end up going nowhere. The job ticket came in, we focused, reacted and moved on to the next project. As CD, I’m used to looking at work and quickly evaluating it, but how would my teams do? Would they rise to the occasion or fold under the pressure? And the pressure was intense.

It was exhilarating. And exhausting. 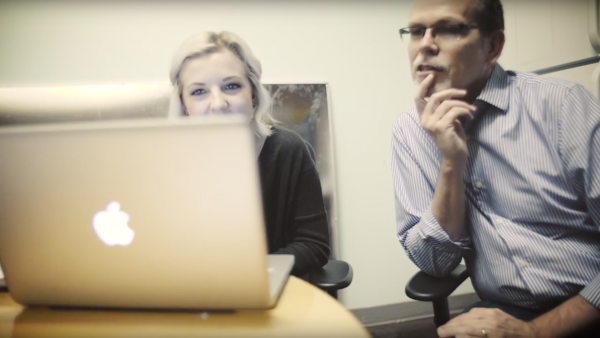 Would I want to do it again? Maybe. We learned a lot. We learned just how good we could be when we threw out expectations and typical roles (we had writers designing logos, account people writing copy, media people concepting big ideas.)

Did it devalue the work we do?  This was a concern that was expressed by some members of our team beforehand. I don’t believe it did, as the work was always framed as an experiment – more performance art than timeless work. It was of the moment, and we were in the moment.

Would the work be any good? This was one of my biggest concerns. While I had faith, I really had no idea what to expect – I didn’t even know what kind of work would be coming in. And while not every project was a home run, a surprising number were amazing. My personal favorite was a logo we developed for Heather Chaney, a real estate agent and military veteran, who focused on working with relocating military families. 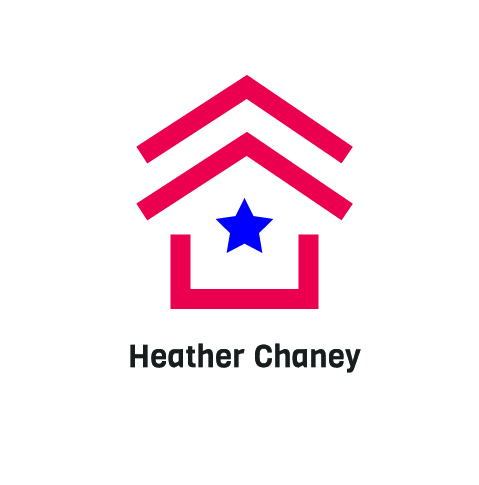 So, 95 ads in nine hours? We had no idea what to expect. It seemed like a good idea at the time. And in hindsight it was, and I think we’ll reap benefits for some time to come in terms of fresh thinking, quicker idea generation and less complaining about impossible deadlines. Think of it as doing interval training. It’s not something you want to do every day, but it can build your conceptual muscle.