Nebraska Shakespeare, ShakesBeer on the River

Every year, since the early 1980s, Nebraska Shakespeare has been providing Omaha with Shakespeare on the Green – a free outdoor Shakespeare festival. And every year, to keep the event free, they hold an annual dinner gala to raise funds. This year, however, they wanted to tap into a broader audience – not only to help increase fundraising, but to also help peel away some of the negative stereotypes that the younger generation has when they hear “Shakespeare.”

For 27 years, Nebraska Shakespeare was throwing the same fundraising gala, and the same 150 people would attend. So, to broaden the spectrum, Bozell helped create and promote a fundraising/“friendraising” event that would appeal to a new, wider demographic. 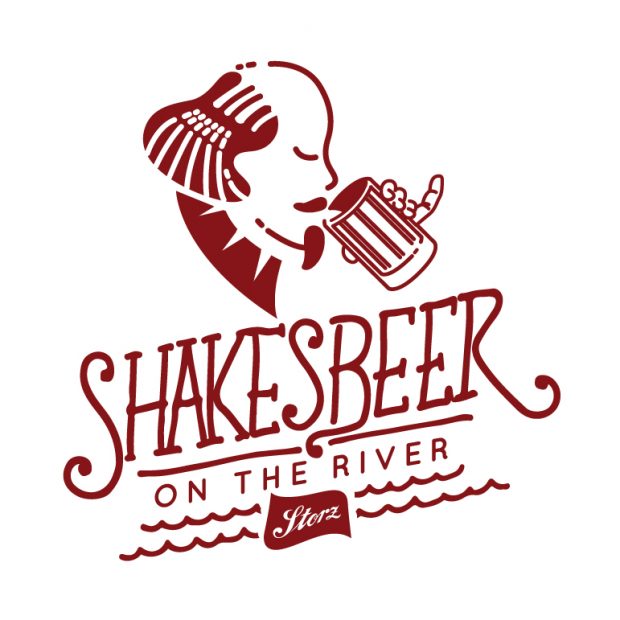 Instead of throwing a “stuffy” gala, we decided to pay homage to the outdoor event that is Shakespeare on the Green. And we figured what brings more people together than games, concerts, food and beer? From there, we came up with ShakesBEER on the River.

The event as a whole had food tastings, beer tastings, backyard games, raffles, live music performed by popular local bands and more, as well as Omaha’s first ever Boat Parade on the river. As for the promotion of the event, we started by designing a logo and determining an overarching look and feel. 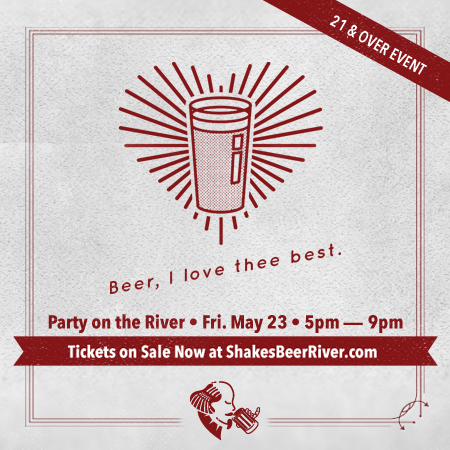 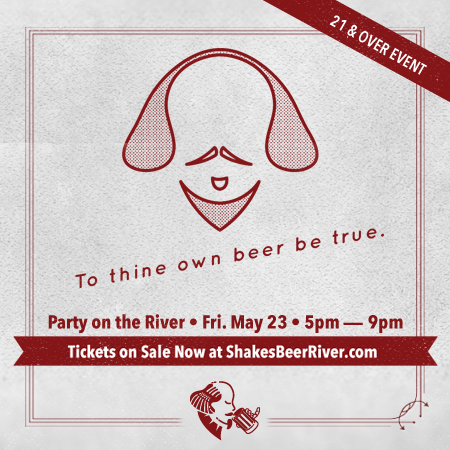 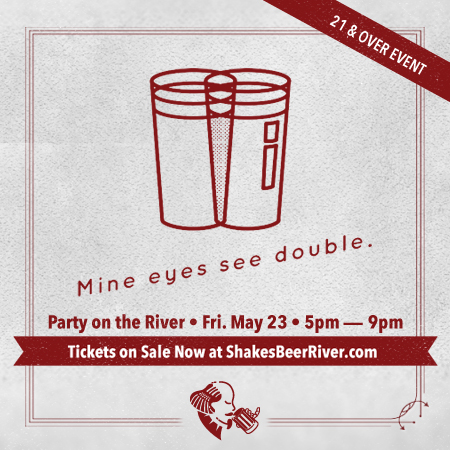 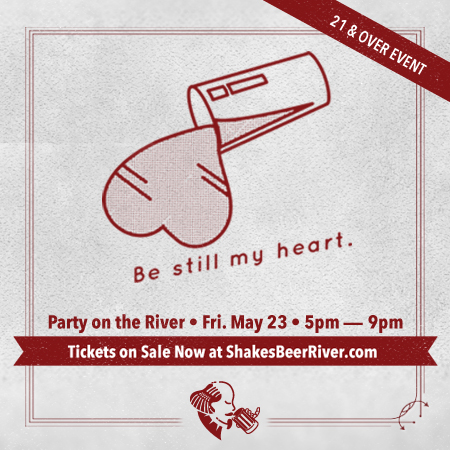 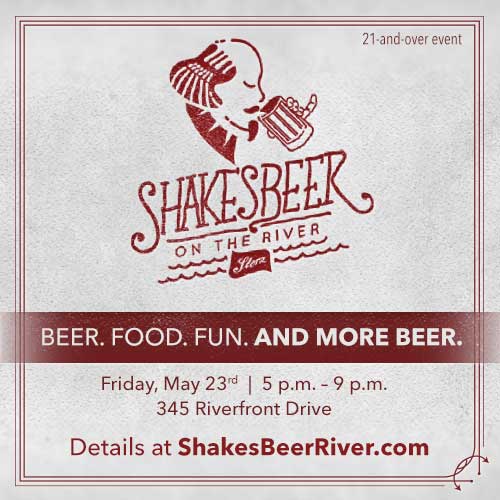 From there, we created a number of promotional and marketing materials, including posters, handouts, hats, shirts and pint glasses. We created a Web page, event page and a dedicated Facebook page, for which we developed social graphics. To help spread the word about the event, we utilized radio and promoted posts on Facebook and event calendars – both paid and free. We also sent out press releases and media alerts. 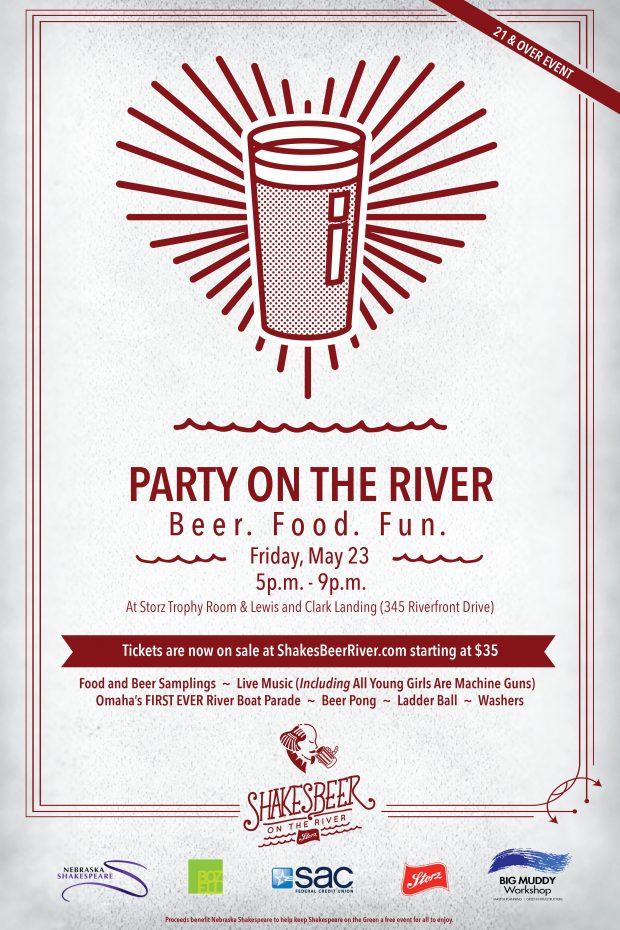 The result was an increase in both attendance and funds raised. Nebraska Shakespeare had 350 people attend this fundraiser/“friendraiser” – more than doubling the attendance at last year’s event. And they not only met their fundraising goal, but also raised nine percent more than the previous year. 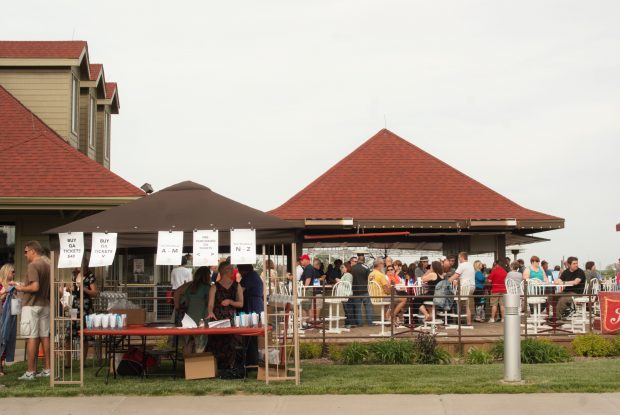 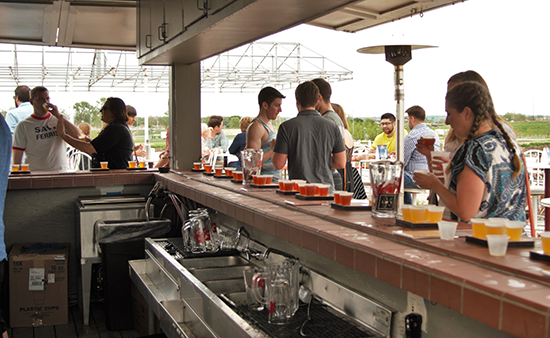 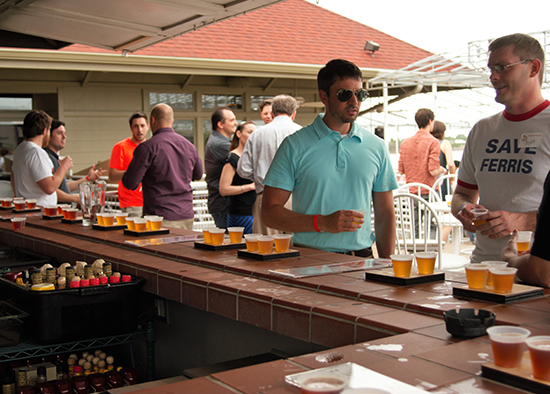 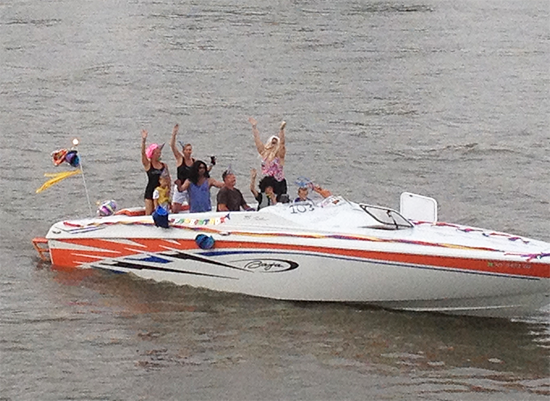 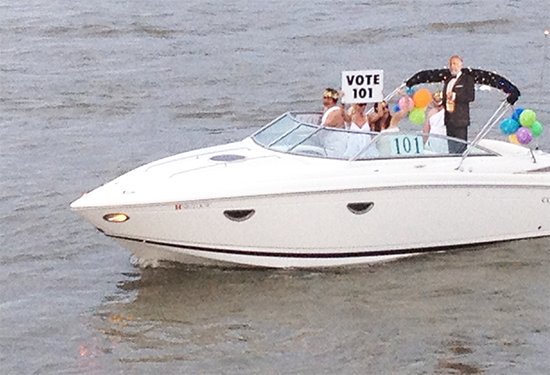 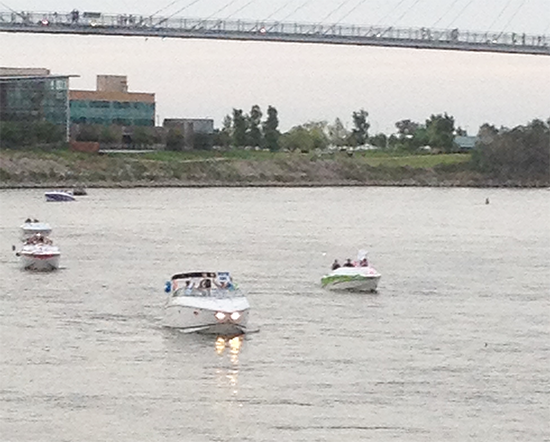