The Myth of KPI

The campaign just launched. The TV spot is on the air, the billboard is up by the interstate and your digital ads are on everyone’s phone. You finally have a chance to breathe after weeks of sweating deadlines. Then your phone rings. It’s your boss. And she wants to know how the campaign is performing.

It should be an easy question to answer, right? We live in the age of data. Everything can be tracked, everything can be clicked and everyone with an internet connection can tell you how many times your message has been seen. 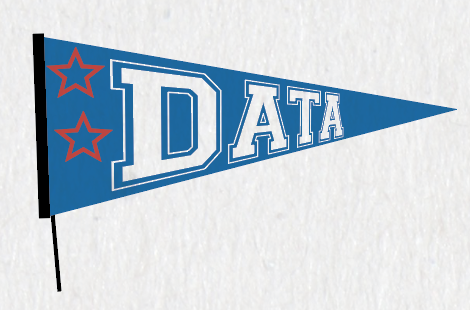 But what the heck does that really mean? You talk to your agency, pull some early numbers and see that the campaign has served 2,438,976 impressions, generated 1,314 clicks and has 16 billboards, 12 print ads and a TV spot running everywhere. Great! That sounds good, right?

It could be. But it also could be just what it sounds like: noise. There are sounds within that cacophony of numbers that you need to hear. But which ones? As a marketing professional, this is one of the hardest – yet most important – parts of your job.

In many ways, you as a marketing executive are like the general manager of a baseball team. You have dozens of players under your watch, each generating hundreds of statistics you can slice every which way. Yes, your right fielder had three hits. That’s good! But then you find out his three hits came over 30 games. That’s not good! And the team lost most of them. Even worse!

Judging a campaign’s success by a few pieces of raw numbers is like judging a baseball player’s worth solely based on hits. What stats are simply stats? Which ones generally lead to a team’s success? A good general manager knows what he or she is looking for. Just like a good marketing executive.

The bottom line: you can’t answer your boss’ big picture question with little picture data. You need information, but you don’t need every single data point. You need the right information that’s designed to help you understand your campaign’s performance.

So how do you keep your focus on the right information? How do you answer your boss’ question without sounding unprepared? Two tips: have a plan and stick to it.

You know your business better than anyone. And you know that building a successful business can take longer than expected in our quick-answer world. If your campaign’s goal is to sell 100 cars in three months, you can’t say it’s successful after two days. You can say that you might be selling cars at a certain pace. Or that you have implemented all of your tactics and you’re eager to see how they work. But you just don’t know if it’s a success yet.