How Creative Can Win the War on Advertising 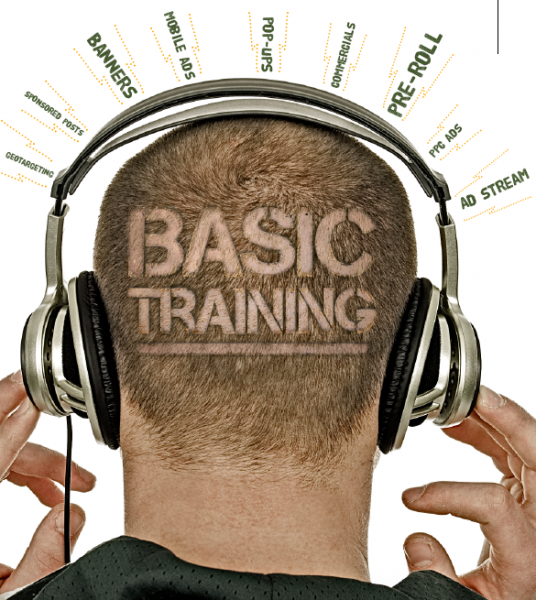 So, surprise. People (your customers) hate ads, and actively seek to avoid them.
And this is supposed to be news?

True, the drumbeats have been getting louder, and the tools to avoid ads are smarter every day.

So how can those of us who create advertising (or as some now call it, “content”) reach an audience that doesn’t want to be reached, and is telling us so in no uncertain terms?

Rather than look for the latest technological sleight of hand to fool consumers (branded content, clickbait, surveys, interruptive stunts, product placement, etc.), let’s look back at the basics – and take a lesson from Howard Gossage who sagely said “People don’t read ads. They read what interests them, and sometimes that’s an ad.” It’s our job as advertising creative to interest them.

So what’s the key to winning the war on advertising? Mad Men’s Don Draper said it well: “If you don’t like what’s being said, change the conversation.” Stop making ads people hate and start making communications they want to hear.