Deep in the Trenches

In case you hadn’t noticed, there’s a war on advertising. Ad blockers, satellite radio, DVR skipping, ad fraud, and general outrage across the land. Everybody loves to hate advertising.

It’s gotten so bad, ad agencies are embarrassed to say they do it. They’re now “brand storytellers,” “experience engineers,” or even a “fan factory.” Seems like consumers happily accept “free” content while actively trying to thwart it.

Some of this disdain for our livelihood is, unfortunately, well deserved. Advertising has traditionally been built on a model of repetition and interruption. And boy, has our industry gotten good at repeatedly interrupting. Throw in a little fraud, a dollop of misleading claims, and you’ve got a hot mess.

So what’s an ad agency to do?

Take up the good fight in the war on advertising, that’s what. Advertising is a noble business – the grease that lubricates our economy. As an old boss of mine used to 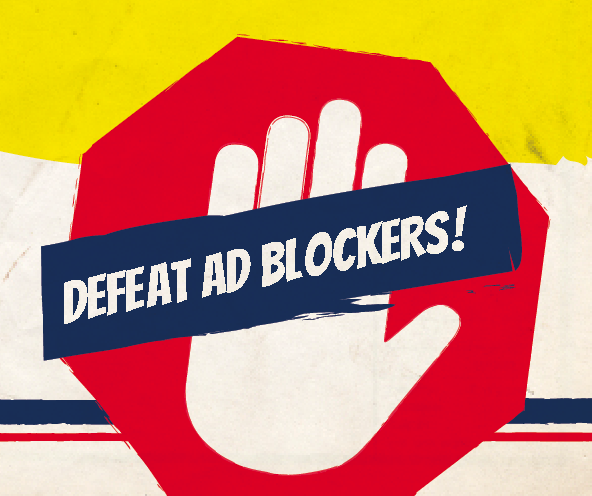 say, “nothing happens until somebody buys something.” Let’s not forget that most of Silicon Valley’s accumulation of wealth is built on advertising.

To fuel the fight, this issue of Thinking is dedicated to the war on advertising, giving us some insight into what we can do to win the righteous cause.