Only the Smart Survive.

What to consider when creating for the IoT.

Back in 2008, the world was downloading apps at an insane rate. All of my clients, regardless of need, seemed to be asking for apps to be developed. But with all of these apps, a trend began to rise to the surface. On a lot of our phones, many weren’t being used. In fact, most were getting deleted. Only the good apps seemed to stick around.

Fast forward several years (and more than two million apps in the app store later) and I’m noticing some parallels with our current environment and the rapid growth of the consumer side of the Internet of Things (IoT). Much like the influx of apps back in 2008, experts are estimating that we’ll see up to 200 billion connected objects by 2020 compared to 2 billion in 2006. So what does this have to do with creating for the IoT?

Well, admittedly, I’m not an expert on the subject, but that’s why I’m using the app analogy. I think we can take some of the learnings from that experience and apply them to today. If you’re working on that next great connected thing, think about some of the apps that have stood the test of time on your phone. Chances are, they have some of the following characteristics. 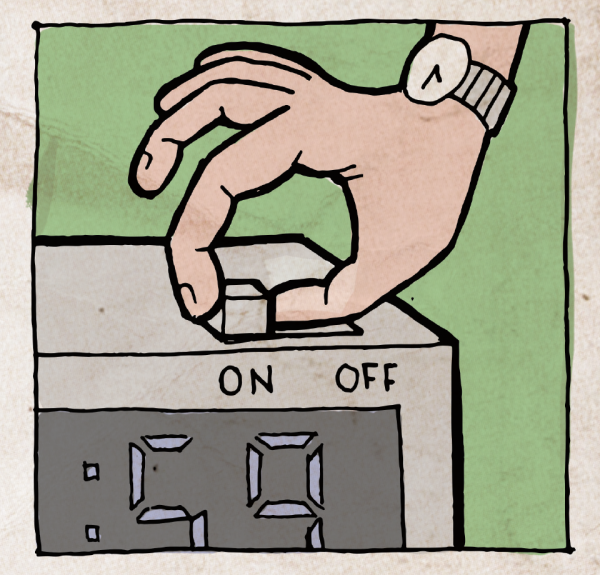 The IoT user experience is supposed to integrate into our lives to help make decisions and gather intel easier, so using your product should come naturally to the consumer. If there’s a sharp learning curve, or it’s just frustrating to use, you’ve already failed. 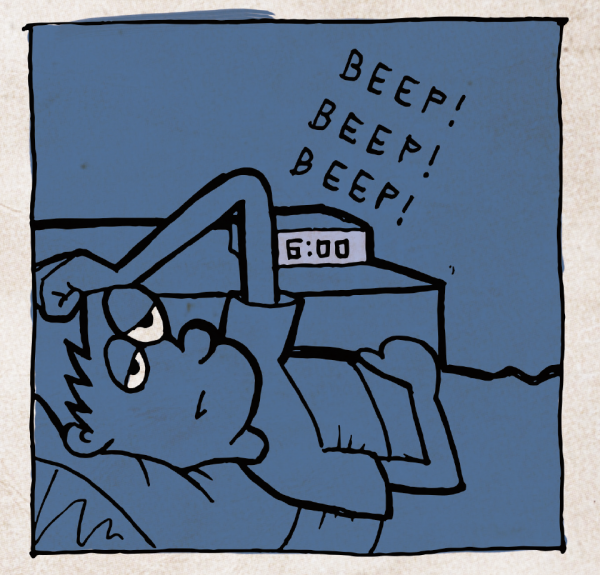 It Solves a Problem

Again, these products are being made to integrate into our lives. Just because you can view the weather on your coffee maker, or program it from your phone, doesn’t make it a valuable product. What if that coffee maker received data from your alarm clock and bed to automatically brew you a cup of Joe when you wake up? I know a thousand coffee addicts who would find value in that. 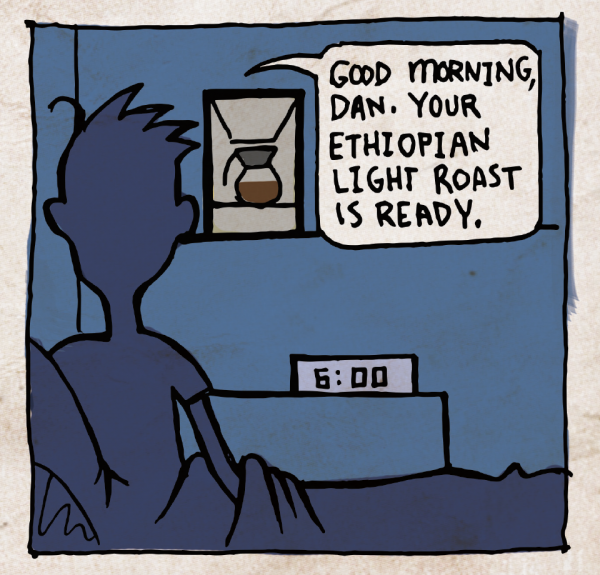 The point of connecting all of these devices is not so we can binge-watch the next season of Stranger Things on our refrigerator. It’s about sharing data and using it in intelligent ways that adapt. 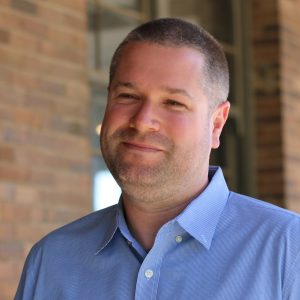