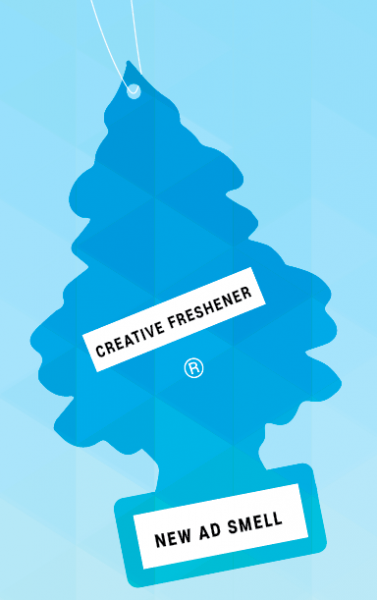 There’s an apocryphal story about Henry Ford – that he told his ad manager he was tired of seeing a particular Ford ad and it was time to create a new one. But the ad hadn’t appeared in public yet. He was just tired of seeing it in interminable internal meetings.

The lesson any marketer can take away from this anecdote: YOU’RE NOT THE AUDIENCE. Consumers will never pay as much attention to your advertising as you do. Before you decide (in a vacuum) that you need fresh creative, ask yourself why you think you need something new:

Is it working? Is your strategy still the same? Has your audience changed? Have you redesigned your product?

Maybe it isn’t your creative that’s burned out. Maybe it’s you.

As much as I’d like to make you new stuff (that’s the most fun part of the job, after all), unless there’s been a major change in business (product redesign, competitive shift, new CMO*) give serious thought before junking your ad campaign. Just because you may be tired of it doesn’t mean the market is.

Some of the world’s most successful ad campaigns are also, not coincidentally, the longest running. MasterCard’s “Priceless” first appeared in 1997. Avis’ “We Try Harder” ran for 50 years before it was dropped (inadvisably, in my opinion). Master Lock’s iconic “tough under fire” TV ad ran unchanged for 22 years.

Consistency in your advertising can be a key component of a brand message. It’s the best way to instill trust in your brand, because people want to buy what feels comfortable, safe and familiar. You can become part of the vernacular. Get in Jimmy Fallon’s monologue. Or maybe even become a meme.

If it ain’t broke, don’t fix it. And if it is broken, call us. We’ll be happy to make something shiny and new.

*On average, there’s a 7-month window between the hiring of a new CMO and the firing of the old ad agency.