When Apple’s first iPhone was announced in what is a now a seemingly distant summer of 2007, we entered a new era of mobile computing. A 3.5-inch (large-for-its-time) screen let users access and experience content on their phones in an entirely novel way – touching it. A method of input so natural that today we take it for granted. As the years went on and the ecosystem grew with the market, the hot mobile experience du jour did, as well. First, there were dedicated mobile sites, then (and still) apps, and now, here in 2015, we find ourselves with a trend that has arguably transcended to convention: responsive Web design.

Responsive design is the name given to a programming technique that allows your site to automatically adjust its layout to one best suited for the device you’re on. On a computer? The site fills the screen. On your phone? The site adjusts down to size – in a way that is still user-friendly. If you’ve used the Internet on your phone at all in the last two years, there’s almost no chance you haven’t used a responsive site. 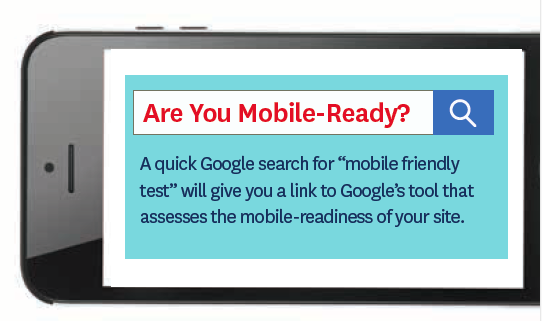 The idea makes so much sense. Why maintain multiple websites when I can maintain one? Responsive is also attractive in that an existing site can be retrofitted to be mobile-optimized without needing to redo the backend (and all the headache that can come with it).

For the last few years, mobile optimization has been encouraged, but it was often hard to justify as a requirement. After all, people could find you in their searches just fine. Worst case was they may have to pinch and zoom around your site. As of April 2015, however, the worst case for not being mobile-optimized is your potential audience won’t even get a chance to see your website – because you will no longer appear (as prominently) in organic search results. Google made the decision to give mobile-optimized sites preferred ranking over non-mobile peers. … If you’re sweating about your site right now, don’t worry; you aren’t alone. This “mobile preference” is projected to affect the rankings of approximately 40 percent of the websites Google has indexed.

In this one outwardly simple change to how Google ranks websites, they have sounded a very clear decree. The mobile Web isn’t a trend or fad; its here to stay. To be digitally competitive, you have to be mobile-optimized, and responsive design is a great means to this end – but not the only one. Dedicated mobile websites are by no means dead and are in use on prominent Web presences. Neither is right or wrong, just a different tool, depending on the job. This being said, using responsive design for mobile optimization has become the defacto standard. A dedicated mobile site should only be considered if there are significant technical reasons why responsive would be neither possible nor practical.

Fifteen years ago, after we collectively got over worrying about Y2K, people actually debated whether the Internet was a fad or not. Today, nearly half the world’s population has access to the Internet – that’s a 741.0 percent increase over the same time. In the U.S. in particular, nearly everyone has access to the Internet (9 out of 10) – and 60 percent of the time they are accessing it through their phones. The desktop experience, of course, remains relevant, but mobile usage has reached a threshold that is too great to ignore.

If your business isn’t currently offering your mobile users an optimized browsing experience, it is time to start planning to offer them one. If you don’t, by this time next year, you might not have a mobile audience to be worrying about. 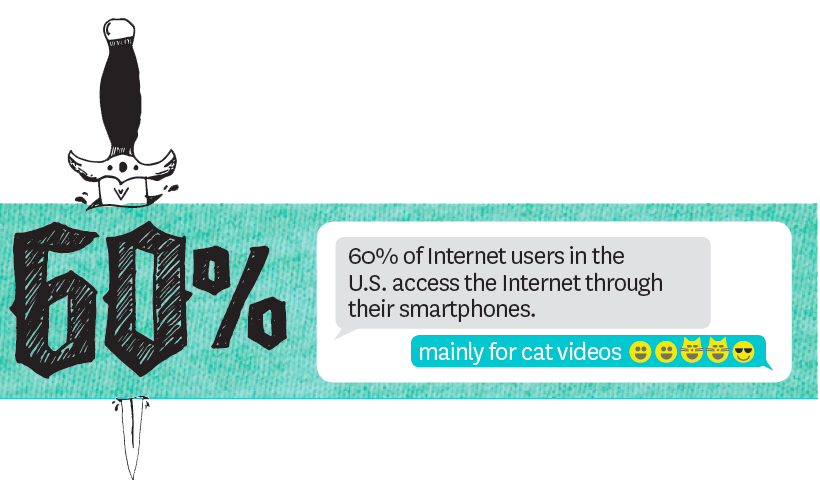 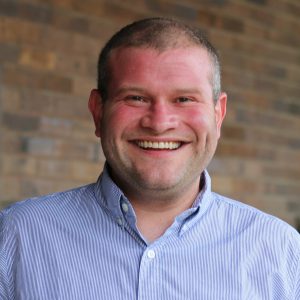