How to Take On the Tech Take-over

Fifty years ago, the average person read the newspaper in the morning, thumbed through a magazine over lunch and watched one of three TV channels after work.

Today, things have changed. It’s not that people don’t watch TV or read magazines. They do. It’s that they don’t do one of those things at a time.

Only one percent of people between the ages of 18 and 34 – who marketers like to call “Millennials” – consistently sit and watch TV while not doing anything else. One percent. That means that nearly everyone in the youngest adult age bracket is a distracted viewer.

They aren’t just watching Dancing with the Stars. They’re sitting on the couch, scanning email on their laptop, reading Twitter on their phone and checking out a sports score on the nearby iPad – all while “watching” a TV show. 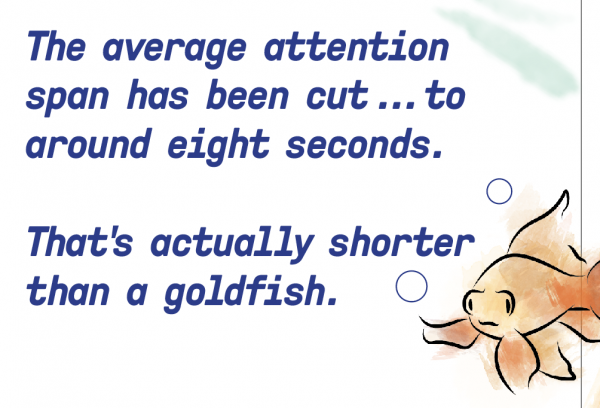 The sudden decline in attention provides an interesting challenge for marketers. We can reach people on just about any type of platform. But     we’re reaching a person in 2017 who pays much      less attention than the same type of person may   have in 1997.

So what can marketers do to capture people’s diminishing attention? There’s no perfect answer. Thousands of companies spend millions every day trying to solve this puzzle.

Our advice: start with the consumer. Don’t worry about chasing every new fad. Don’t keep yourself up at night wondering how you’re going to do a better job advertising on a tablet or on Twitter or on Connected TV.

The only thing we know for sure about today’s new technology is that it’ll be old news in a few years (or months). Your iPhone will be obsolete and your favorite new app might be out of business. But consumers will still be here and will still be ready to connect with brands that want to connect with them. You just have to get their attention.