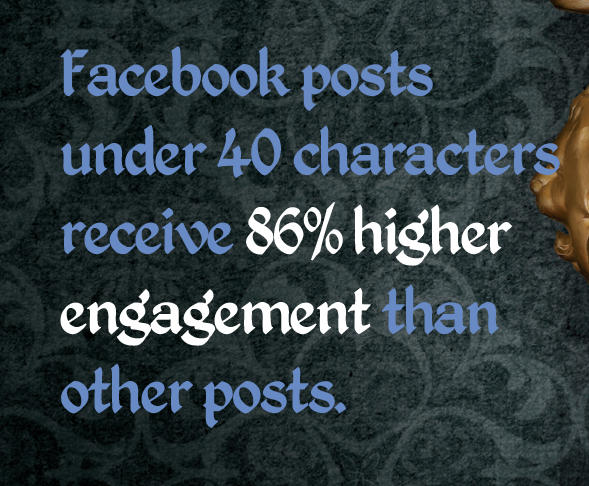 Of the U.S. social networking ad spend, Facebook holds just over 73 percent. Advertising revenue has grown by more than 50 percent since 2015. In the U.S., 59 percent of Americans use Facebook monthly.

So yes, Facebook still reigns as king of the social networks.

But where is it heading? Facebook has proven that innovation is at the top of its list. 360-degree video was released in September 2015, they launched live streaming in April 2016 and 360-degree photos were made possible in June 2016. They’ve developed and added a dedicated shopping tab, and unveiled a “donate” button so nonprofits can fundraise more effectively than other crowdfunding sites. Promising, yes?

While we may feel most comfortable working with Facebook, it’s important to re-evaluate tactics and ensure they’re still effective. While it’s easy to broadcast your message, make sure you’re connecting and engaging with audiences. Try tagging locations and using a hashtag to make your brand easier to discover. Finally, Facebook’s ad platform features sophisticated targeting, detailed analytics and immense flexibility. Take advantage of these tools and ensure views and engagement with your message. 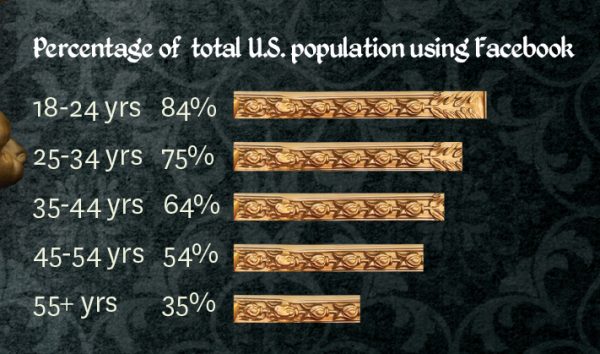