Like rejuvenate with the Five Tibetan Rites. Or become world-famous, as Warhol suggested. You can also make a fresh fruit smoothie – and drink it.

And – as I learned on my second day at Bozell –  you can come up with a company name, design a logo or craft an ad campaign. And if you’re really ambitious, you can do that for 95 clients from widely varying backgrounds in 9 hours full of 20-minute sessions. 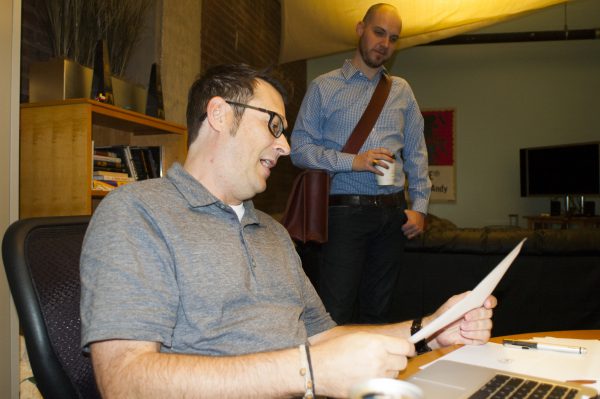 My first thought: Really? Is this normal? Do ad agencies do this on a regular basis? I had no idea – I’m a content guy who rolled in from the crumbling empire of newspapers. Decks and RFPs and paid-earned-owned are new concepts to me.

So I googled “free ad day.” Nobody does this. Bozell was the only result that matched.

“We will have 20 minutes to be briefed by the client on their needs, then concept an idea and create the project. Each person gets 20 minutes – that’s it.”

That was the pitch from the creative directors at Bozell, the ad shop where I had worked for exactly one day prior. Yes, that Bozell. The agency responsible for the milk mustaches from the “Got milk?” campaign. The one that coined “Pork. The other white meat.” The shop came up with “There’s only one Jeep.”

To celebrate its 95 years in business, the Omaha-rooted company skipped the cake and opted for churning out 95 projects in 9 hours using its entire staff. Did I mention they did it all for free. Not a penny billed.

“It’s all about paying rent for the space we occupy on earth,” one of the owners told us, quoting Morris Jacobs, who co-founded Bozell & Jacobs. “This is important.”

Muhammad Ali said something similar: “Service to others is the rent you pay for your room here on earth.”

That seems appropriate since we all had to dance like a butterfly and sting like a bee to knock out 95 (the total was 111 by the end of the day) projects on Nov. 15, 2016.

Non-profits, start-ups, established companies – they came in all flavors and their needs were equally diverse. From business cards and logo designs to scripts for radio ads and social media ad campaigns to birthday cards and even a 40th birthday tattoo design, we did it all from 9 a.m. to 6 p.m. 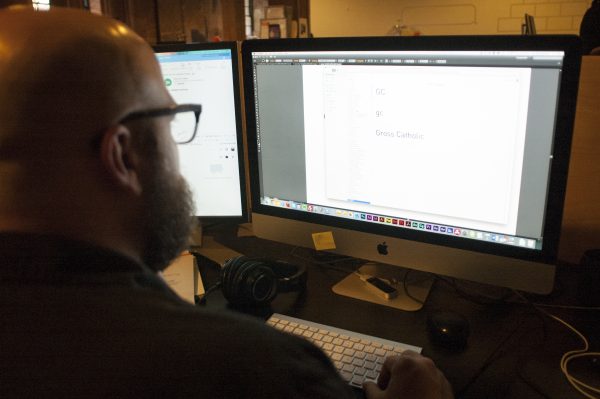 Twenty minutes – that was it. The motto was, “You get what you get and you don’t throw a fit.” And nobody did.

In fact, the unanimous reaction to our work was zealous gratitude. Tears, even. Got us in the feels.

So … the takeaway. Was it worth it?

No one is suggesting that all ad agencies should offer a free ad day. That was Bozell being Bozell. I’ve learned in my brief time here that freebies are a Bozell thing. The company donates a significant amount of work to non-profits on an annual basis.

Still, if more agencies began paying rent for the space they occupy … .

The naysayers scoffed at free ad day with quips like, “They get their 20 minutes, now what? What do they do when that 20 minutes is over? And what kind of quality will they get?”

First, the quality. Sure, more time is a gift we cherish in the creative world. But these were not slop projects. We presented genuinely solid work. Not all were keepers, but several were impressive considering the time constraints.

And just because your 20 minutes of fame is up doesn’t mean the show is over. Remember Joe the Plumber? The unlikely guest star of the 2008 Obama-McCain presidential campaign parlayed his 20 minutes into a new career – going from would-be journeyman unclogging toilets to a conservative commentator and political activist who later ran for congress. (There’s a “from-one-toilet-to-another” joke in there somewhere.)

Who’s to say those 20-minute snapshot clients can’t take what Bozell created for them and build on it? Heck, some of them might even become clients of the company. I know, I know, that wasn’t the point. Just sayin’. It’d be nice to get some of that rental deposit back. It’s a karma thing, right? 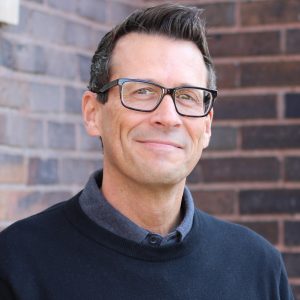