Being Seen Matters More than Being Clicked

When it comes to measuring the success of an online display campaign a new research study shows having your ad seen matters more than having your ad clicked.

ComScore, Inc., a leader in measuring the digital world, and Pretarget, an intent targeting company, confirmed results of an online advertising study where they analyzed more than 260 million ad impressions across 18 campaigns and tracked numerous conversions – from filling out online forms, to downloading software, to actual purchases. This analysis found that ad viewability and hover time are more strongly correlated with conversions than clicks or total impressions.

Strong strides are currently being made in the digital media world in regards to new measurement metrics and accountability of “viewership.”  This is good for advertisers whose primary KPI is exposure, the ability to see the ad is paramount, because if you can’t see the ad you sure as heck can’t interact with it, let alone click it.

When reading over these new findings, it goes to show that advertisers and media planners ought to break their dependence on counting clicks for success and look into more significant metrics for evaluating online campaign performance, i.e. viewablity and interaction rate.  It is time for folks in the industry to start determining the impact of campaigns by using metrics that matter, not just the ones that are easy to measure.

The traditional way of buying online impressions and hoping for conversions (aka “spray and pray”) is no longer the most effective approach. Making sure your ads are in view among your target audience with engaging creative that speaks to them, is the true way to convert your branding campaign into customers. 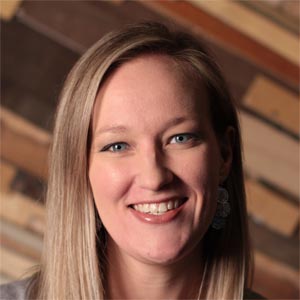